The beauty of the Obersalzberg with the stunning panorama view over the Berchtesgaden Alps is in stark contrast to the dark Nazi-past of this place. Initially a popular recreation area for the prominent NS-politicians, Obersalzberg became the second seat of government alongside Berlin, where important political decisions, also about peace and war and the Holocaust, were proposed and made. The “Eagle’s Nest” perched at 1.834 m (6.017 ft) that was given to Adolf Hitler for his 50th birthday still stands for the insanity of Hitler’s regime and therefore became a memorial. 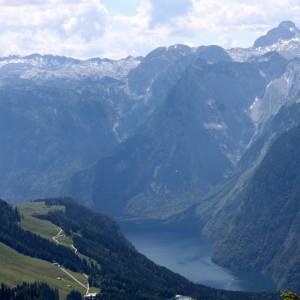 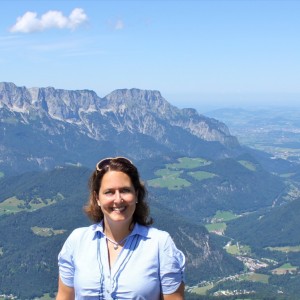 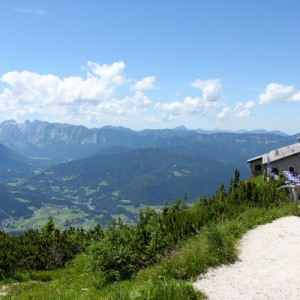 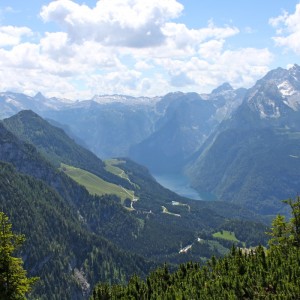 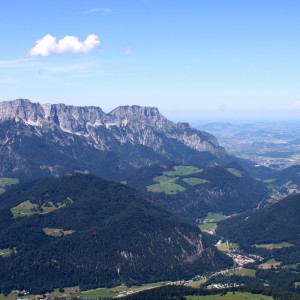 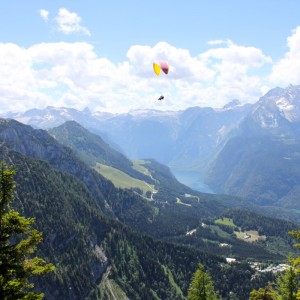 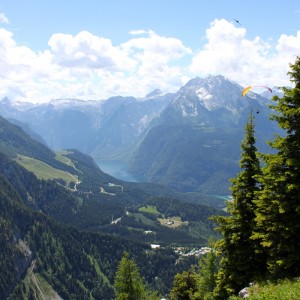 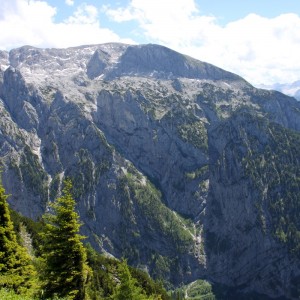 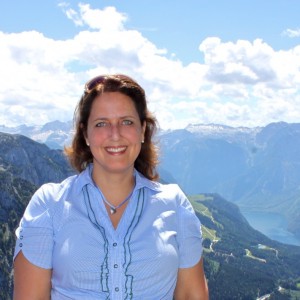